The Boise Art Museum owes its existence to an enthusiastic group of thirty art supporters back in 1931 who formed the Boise Art Association. Six years later they developed a partnership with both the City of Boise and the federal Works Progress Administration (WPA) to construct the Boise Gallery of Art in the heart of downtown Boise. 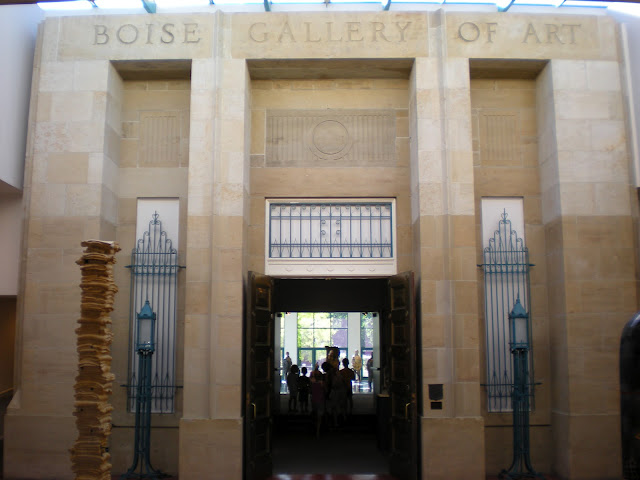 Managed by volunteers from the Boise Art Association, the small 3,000 sq. ft. Art Deco building was composed of only two galleries and a tiny lobby/office space. Two separate expansions followed over the years, and in 1988 the Museum was granted its initial accreditation by the American Association of Museums (AAM). With subsequent accreditation in 1996 it received a new name: the Boise Art Museum. From it’s meagre beginnings, BAM has increased its size tenfold and today remains the only AAM accredited art museum in the State of Idaho. 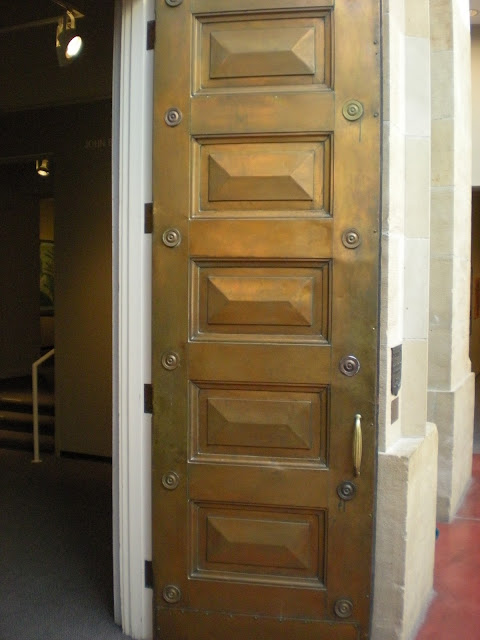 Bronze entry doors were made by local prisoners during the WPA construction. 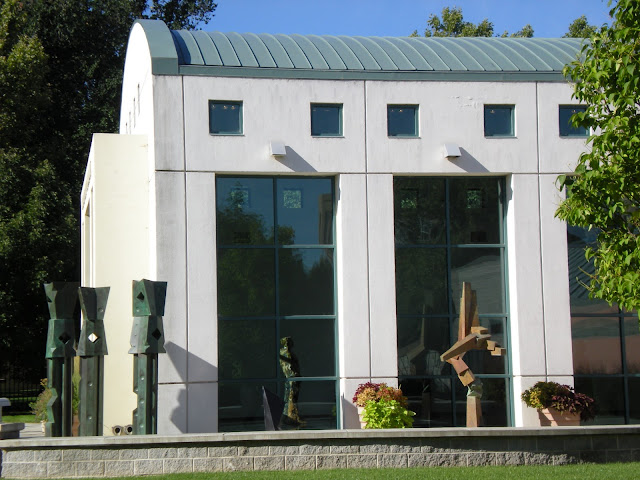 An outdoor sculpture garden flows into the vast 89-acre Julia Davis Park. Known for her kindness and hospitality to strangers, especially those heading west on the Oregon Trail, poor Julia contracted typhoid fever from one of her guests and suffered an untimely death. Her grief-stricken husband Tom, one of Boise's early founders, donated the initial 43 acres in 1907 in her honor, with the stipulation that the land be kept by the ity for public park use only. 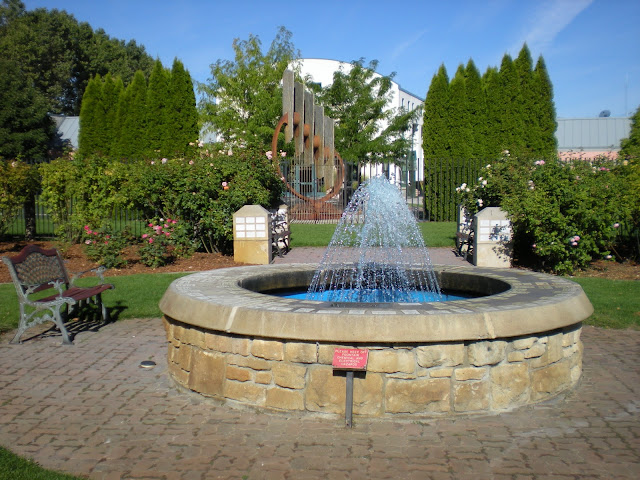 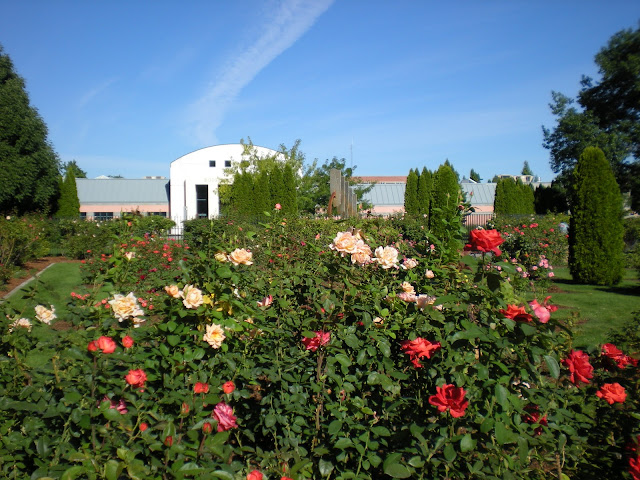 Julia's love of roses is apparent in the expansive Rose Garden, where Idaho's Rose Society is headquartered. 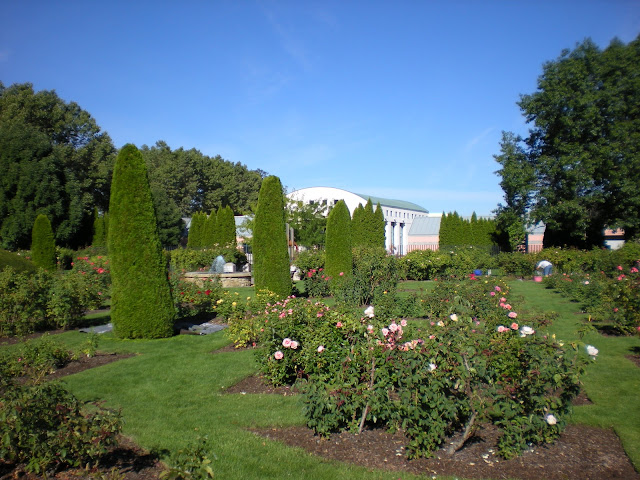 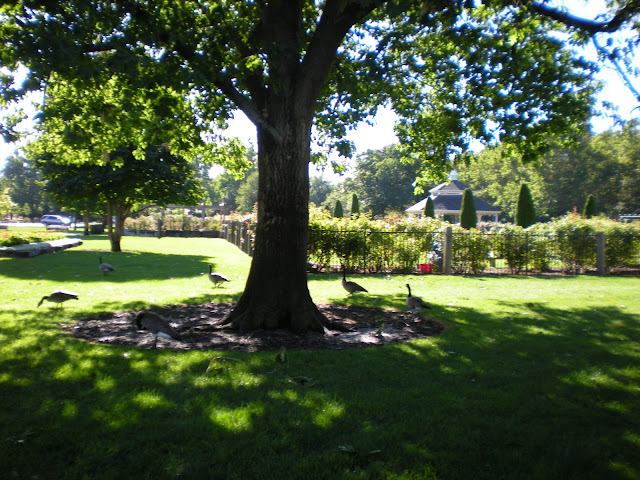 Two other museums surround Julia Davis Park: the Idaho State Historical Museum and the Idaho Black History Museum, as well as ZooBoise and a beautiful river walk. Across the street from the Art Museum, we are reminded to READ in no uncertain terms! 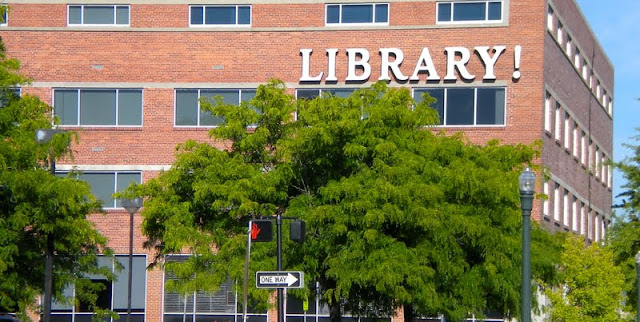