Tucked away high above the Pacific Ocean sits an ancient Roman re-creation of billionaire John Paul Getty. Say what you will about his legendary 'frugality'; when it came to the Getty Villa, he spared no expense to build his vision, and the city of Los Angeles is the beneficiary of that largesse. 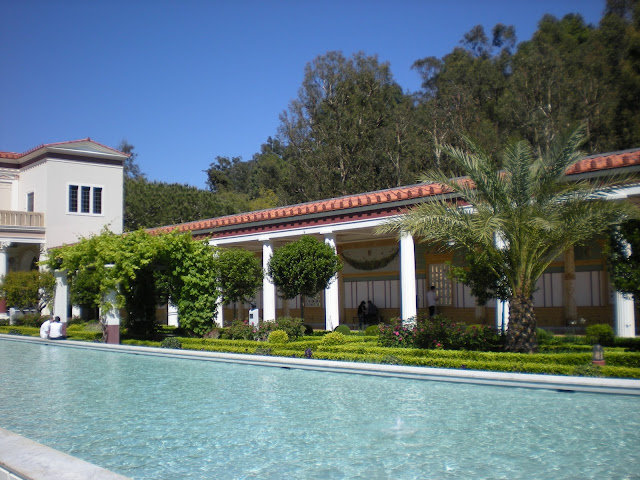 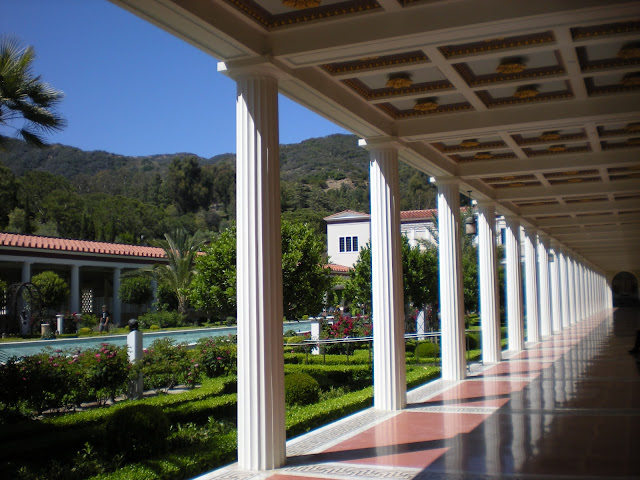 When his collection outgrew his home and private gallery, Getty built the Villa on the property just down the hill from his house. The design was inspired by the Villa of the Papyri at Herculaneum but also incorporated details from other ancient sites. Though opened two years prior to his death in 1976, Getty never visited the Villa. 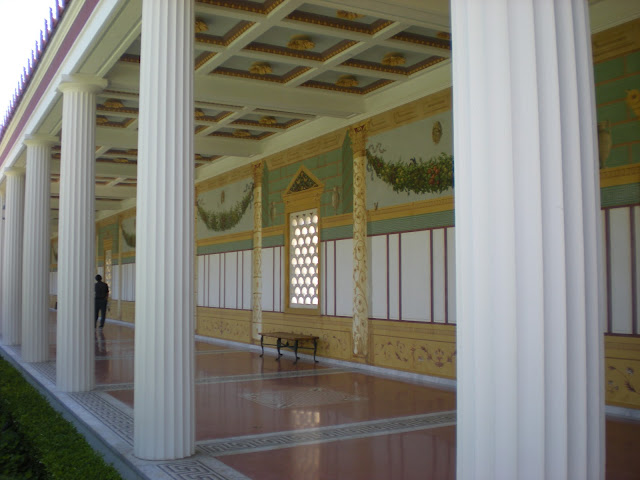 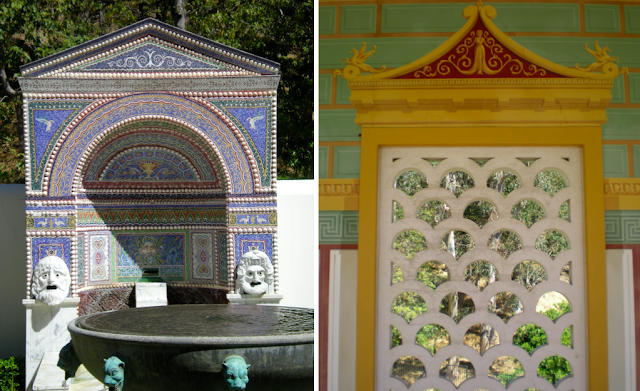 The Getty Villa in Malibu is both museum and educational center dedicated to the study of the arts and cultures of ancient Greece, Rome, and Etruria. After being closed for years while undergoing a major renovation, it re-opened in early 2006.  The Villa houses approximately 44,000 works of art  and more than 1,200 are on view. 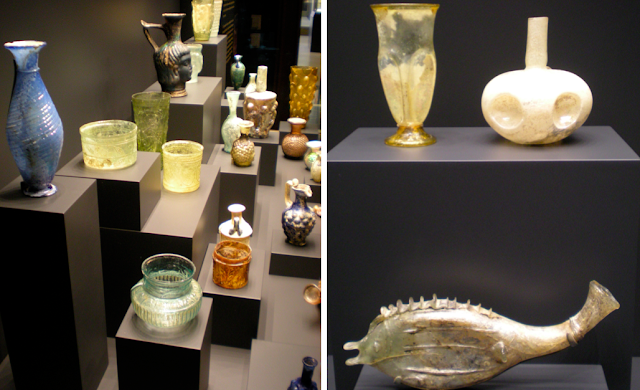 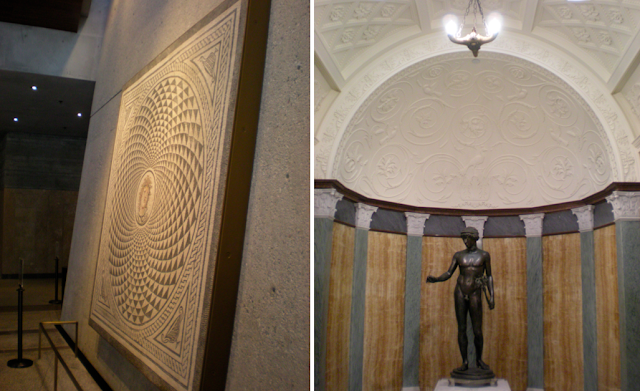 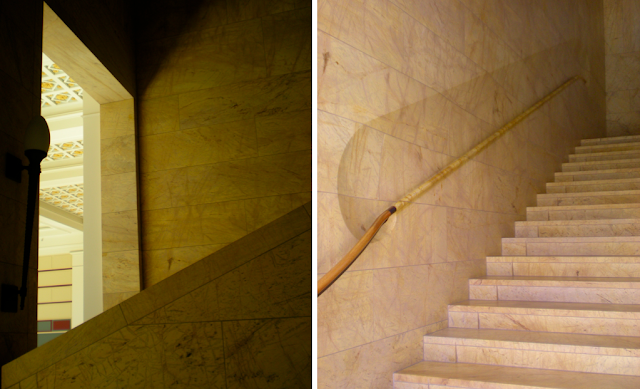 Thanks to the Getty Trust the museum is able to continue collecting, preserving, exhibiting and interpreting works of art of the highest quality, as well as conducting innovative and in-depth research. 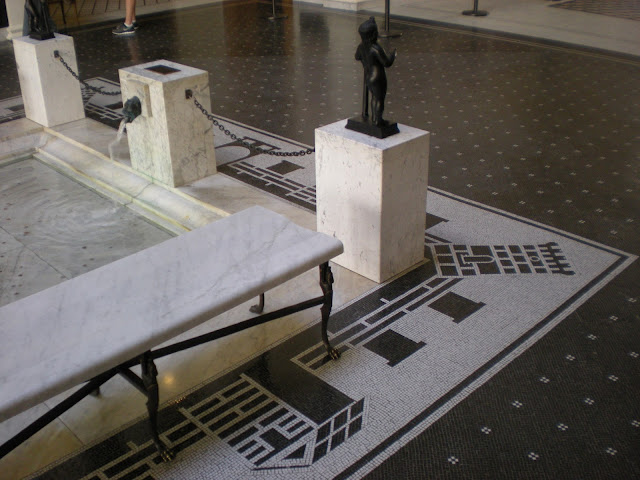 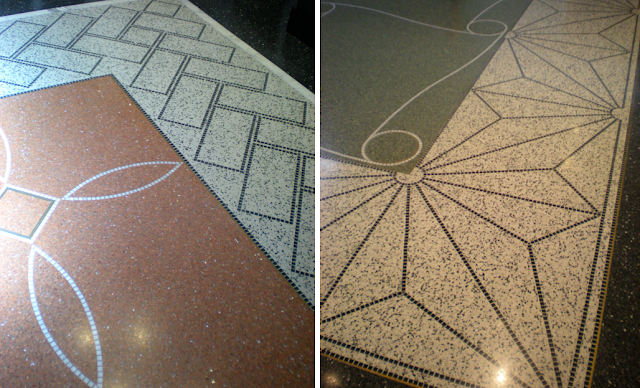 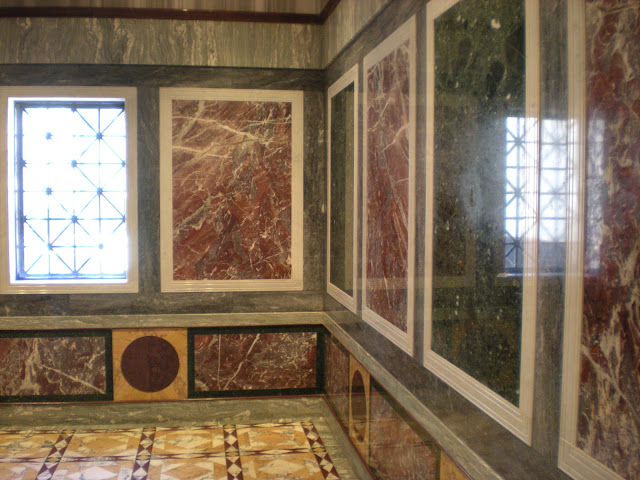 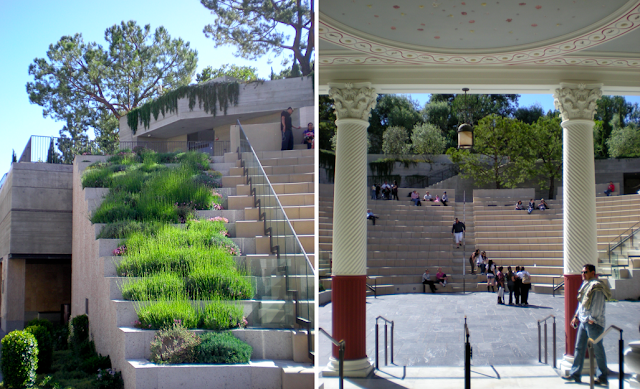 To learn more about the history of the museum, view the 12-minute video on the Getty Villa website here.