A spectacular, translucent wall becomes a shining beacon in the night sky to citizens of Bellingham, Washington. During the day, the wall disperses the Northwest's elusive sunlight through its elegant curve, washing the interior of the Whatcom Museum's appropriately named 'Lightcatcher' building.

The wall, 37 feet high and 180 feet long, is a perfect solution for art museums in particular, which required diffused daylight to protect art. The newest (2009) of three buildings that comprise the Whatcom Museum, the 42,000-square-foot Lightcatcher building integrates natural materials native to the region. Designed by Seattle principal Jim Olson of Olson Kundig Architects (who also designed Noah's Ark gallery at the Skirball Museum in Los Angeles) it was the first museum in the state of Washington to achieve LEED Silver-Level status.

Chilly and cloudy the day I was there, the outdoor courtyard was empty, but the traveling exhibition from the Smithsonian more than made up for it. 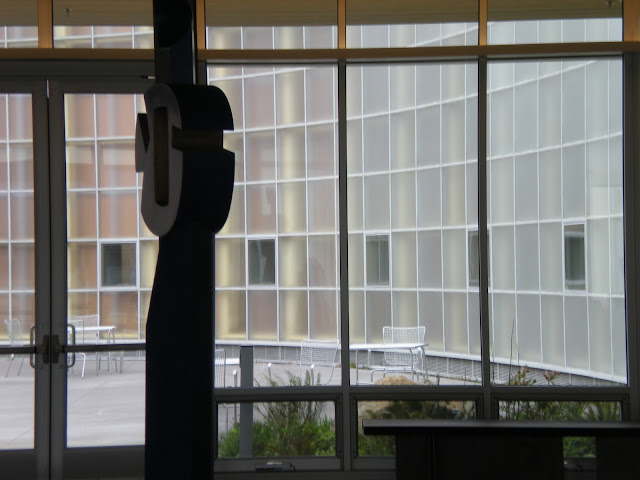 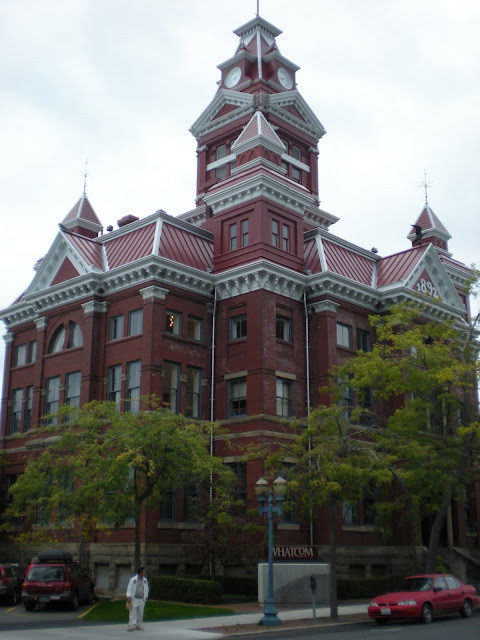 Saved by the wrecking ball in 1941 and a devastating fire in 1962, the beloved old City Hall building was restored and the Museum fully opened in 1974 with a professional staff to provide permanent and changing exhibits and educational programs. Since the opening of the Lightcatcher building in 2009, it has featured historical exhibits of the area. 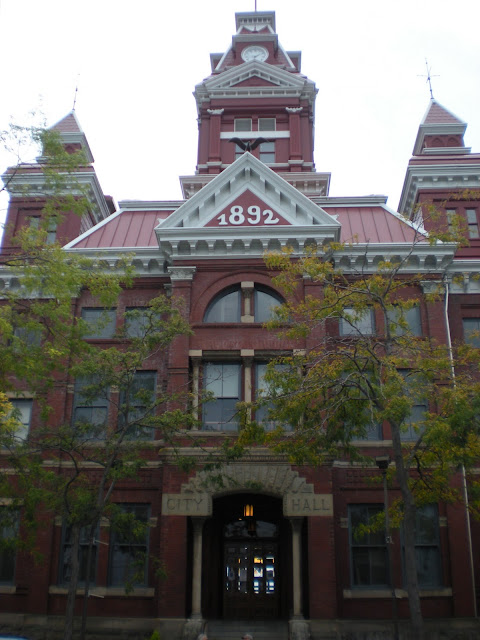 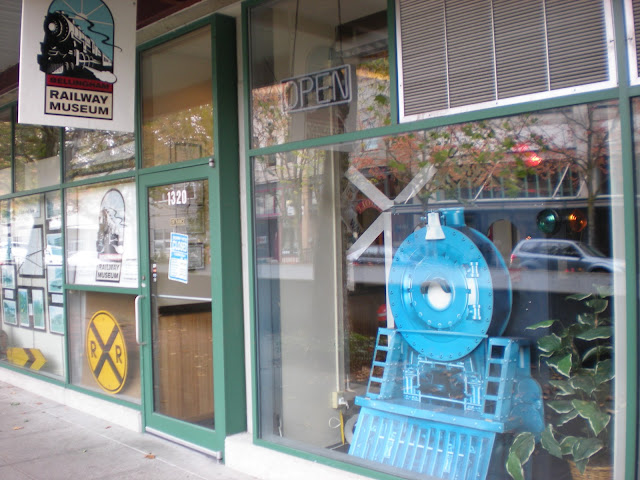 Walking distance from City Hall and Lightcatcher buildings are two relatively new museums begun by local enthusiasts: the American Museum of Radio and Electricity, now co-curated by a retired Microsoft marketing executive, and the cute little Railway Museum that features G-guage model trains. Don't go on a Monday like I did, and you'll be able to see them! 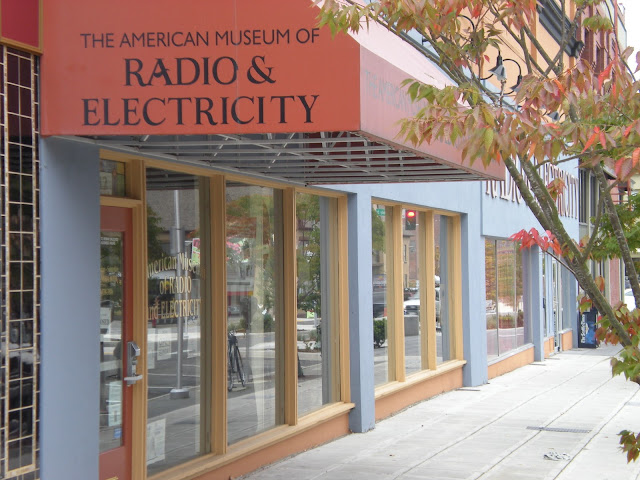 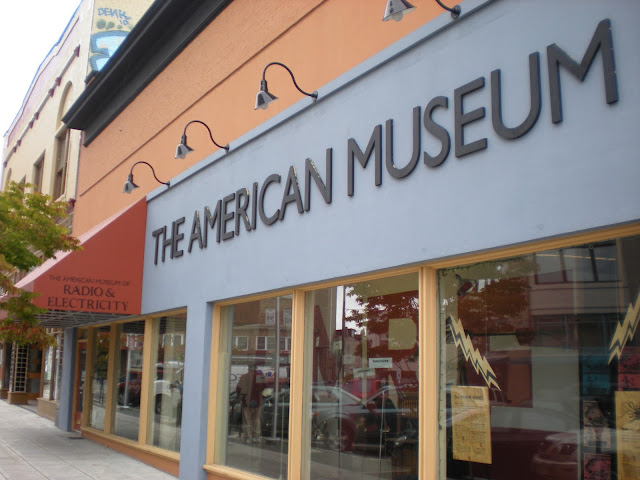