Hidden among the trees at the crest of the 405 freeway in Los Angeles and less than four miles from the Getty Museum lies one of that city's cultural gems in a surprisingly peaceful setting. 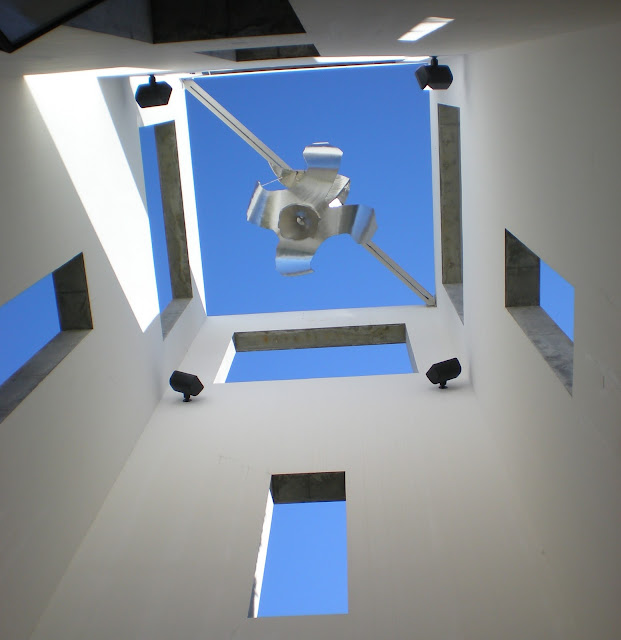 Among the most dynamic Jewish cultural institutions in the world, the Skirball rings out hope in its stated mission to "explore the connections between four thousand years of Jewish heritage and the vitality of American democratic ideals" and to "inspire people of every ethnic and cultural identity in American life." 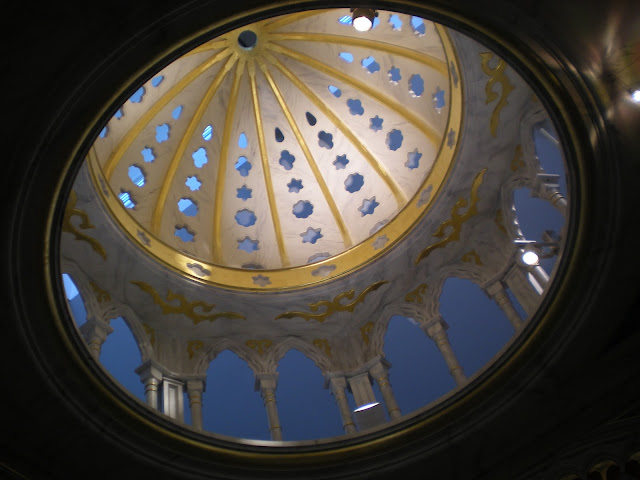 Beneath the dome rest a collection of over 30,000 objects from Jewish art, life, history, religion and culture from through the ages. In its pursuit to promote community awareness and mutual understanding, the Skirball generously loans out objects to other insitutions. 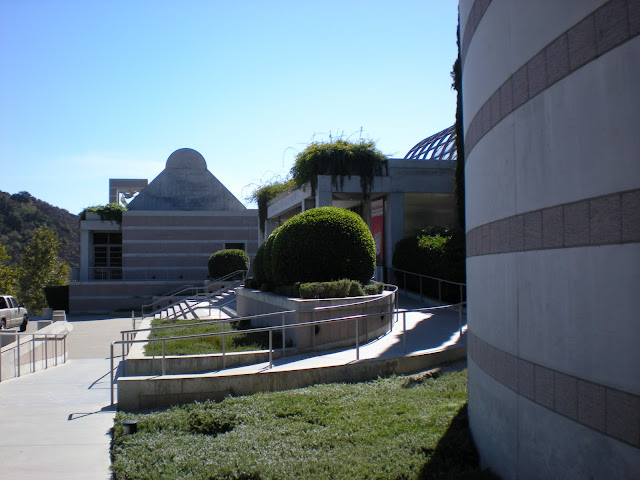 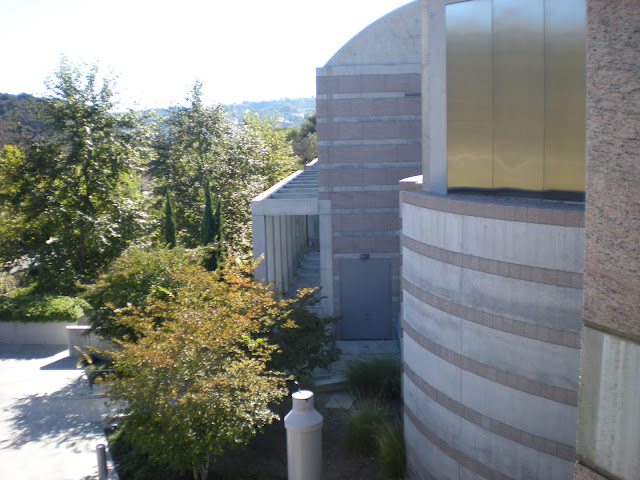 The buildings are surrounded by beautiful grounds in which sit a number of idyllic outdoor venues including the Taper Courtyard and the Ziegler Amphitheater. 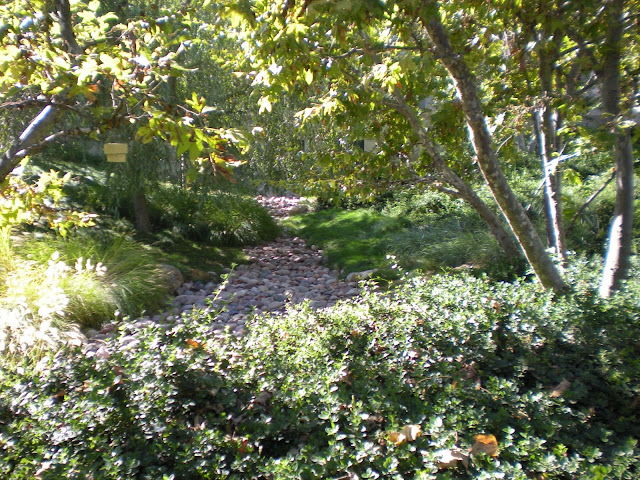 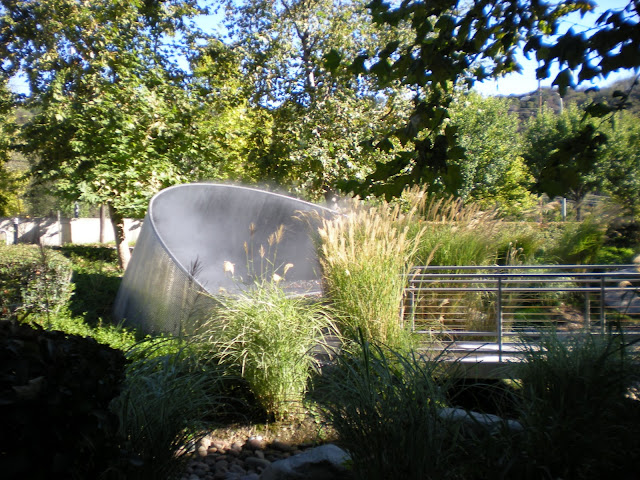 A rainbow mist in the arroyo park is a delightful discovery that masks the soft whooshing sounds from the freeway nearby. 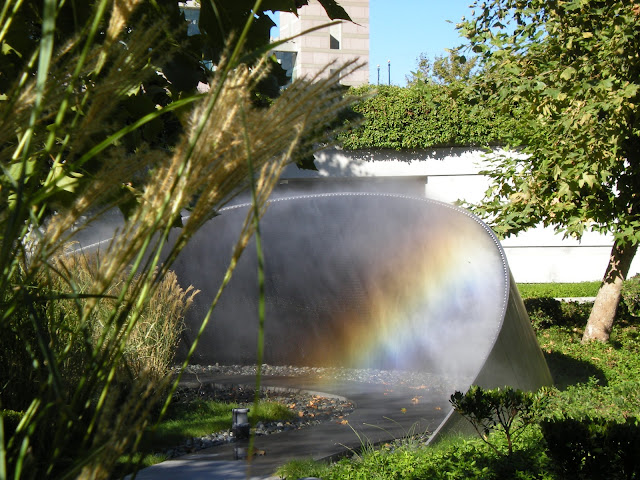 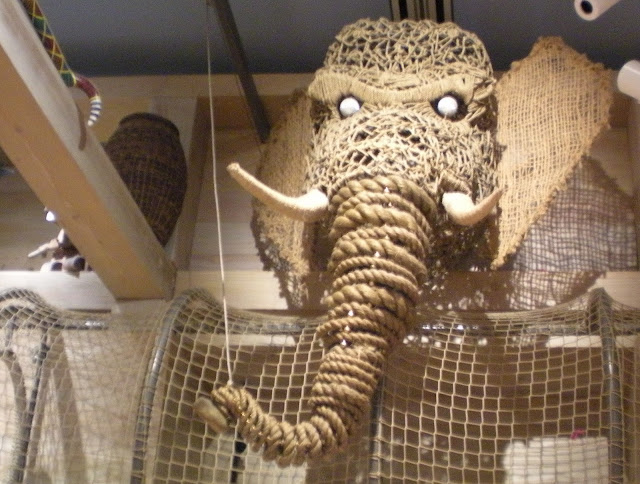 Inspired by the ancient flood story, Noah's Ark fills an 8,000-square-foot gallery. Five years in the making, it features a floor-to-ceiling wooden ark filled to the rafters with whimsical animals created from everyday materials. 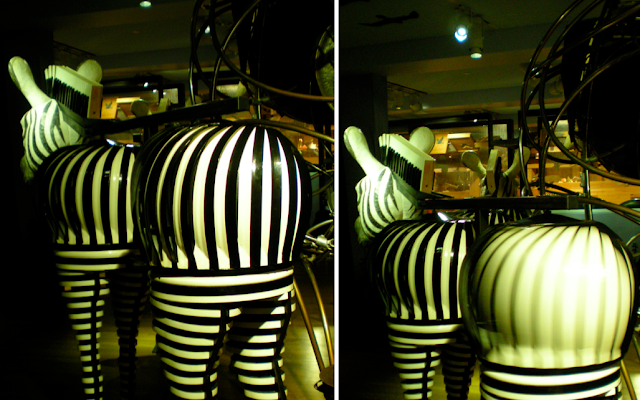 Twirl the zebra bum as you walk past on your way to the elephant. 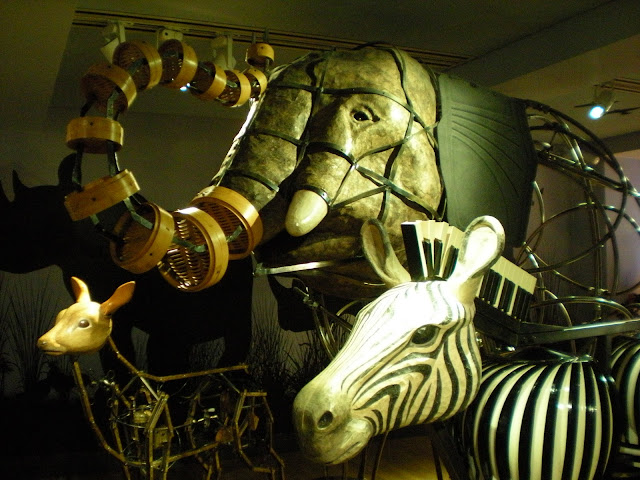 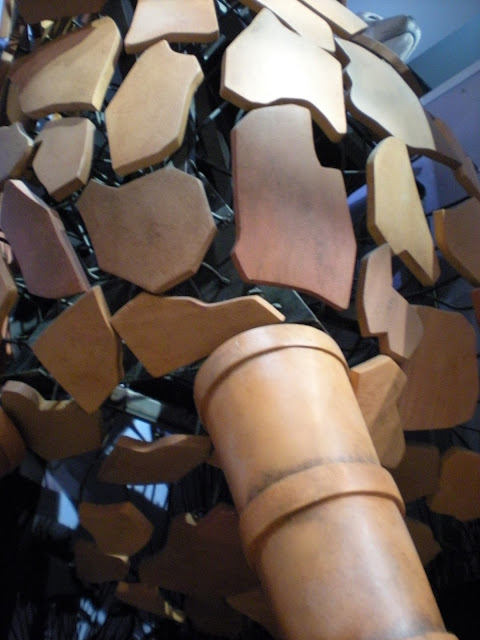 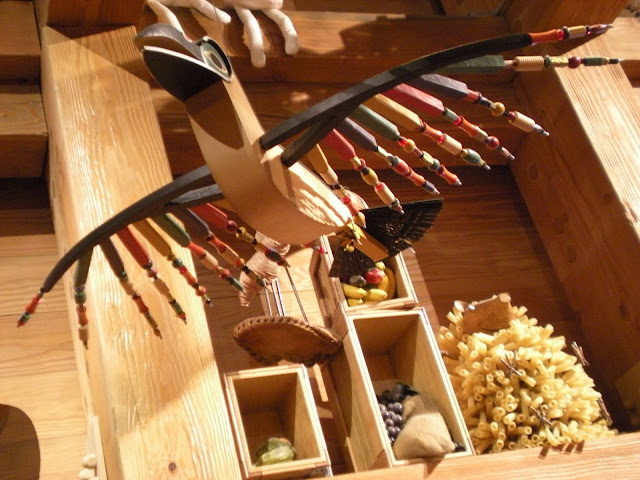 Visit the Skirball and let your imagination fly!